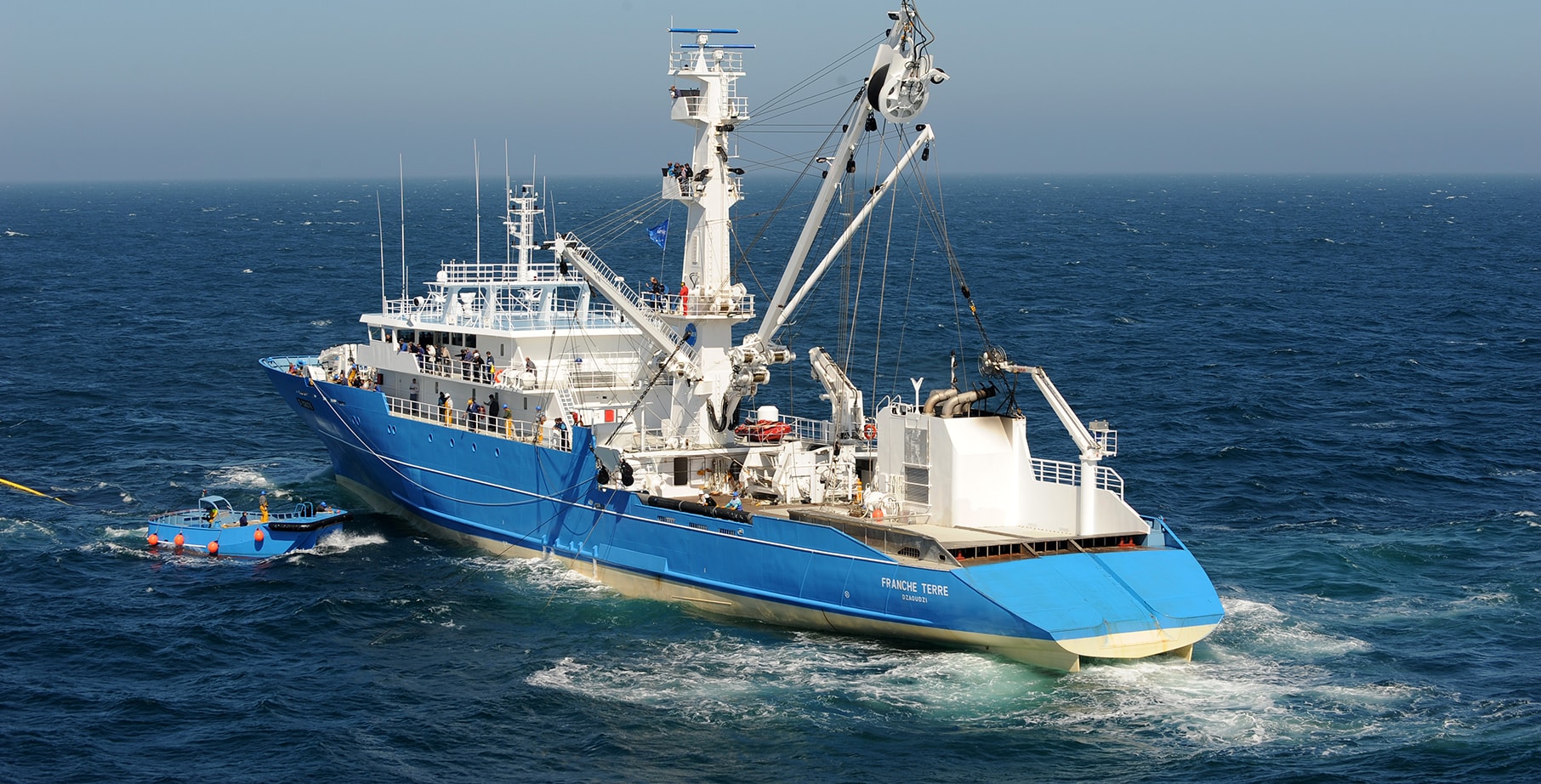 Major French tuna fishing firm, Sapmer, is confident in keeping its Indian Ocean operating purse seiners fishing throughout the whole of 2017, despite the fleet in the region being subject to reduced yellowfin catch quotas. The company notes that it is in the process of adapting its fishing strategy to ensure its vessels continue fishing operations until the close of the year, with a focus on quality at the core.


Although there are recent reports that the Spanish-flagged IO purse seine fleet will likely cease all operations for 2017 on November 5th, other boatowners aren’t expecting to have exhausted their yellowfin limit so early, which could give some relief to regional processors.

With some flagged to France, some to the Seychelles, and others to Mauritius, Sapmer’s seiners in the IO must reduce their yellowfin catches by 8-15 percent, the company explains. Despite earlier concerns that vessels in the region would have to tie up early, the firm is confident it can keep its own fleet of nine -40°C ULT seiners operational.

Anthony Signour, Sapmer’s Chief Operating Officer for Fishing Activities, told Atuna that although the IOTC implemented quota is subject to many questions and debates, “we are now in the process of adapting our fishing strategy to ensure that our vessels and crews continue their fishing operations until the end of the year, in strict compliance with the quotas allocated.” While the original catch limits were only distributed by flag state, efforts were taken by some countries later in the year to divide up the remaining allowance per vessel.

In a bid to ensure its fleet’s strict compliance with the measures, and to keep its seiners fishing throughout 2017, Sapmer states that additional inspections are being carried out at every unloading. “The reinforced monitoring process, which has already been validated by the Seychelles and French authorities, ensures a strict monitoring and contrai of the quantities caught by our vessels,” stresses Signour. He adds that 100 percent observer coverage onboard its seiners helps to ensure third party control.

Sapmer, which concentrates on the production of fresh and frozen tuna products, made a bold strategic shift in its business in 2015, and started to focus on only processing the highest quality tuna from its catch, while selling other landings as whole round fish; both skipjack and yellowfin. The firm highlights that this shift has boosted the company’s ability to still operate effectively under the current quotas.

“To compensate the 15 percent reduction, we are increasing our continuous efforts on quality rather than quantity,” Signour states. “When frozen on board our vessels at -40°C, we get premium quality and we then process this fish in our processing factory in Mauritius.” He adds that the implementation of the yellowfin quotas has reinforced the firm’s “will to continue value enhancing our catch and concentration on higher premium grade products.”

Having just announced its first half year 2017 financial performance, Sapmer has boasted a net profit surge of over 100 percent YoY, crediting tuna fleet expansion and increased yellowfin prices to the hike. Although time will only tell whether the company can live up to its expectations, Sapmer’s COO appears confident that this healthy performance can be kept up in the second half too.