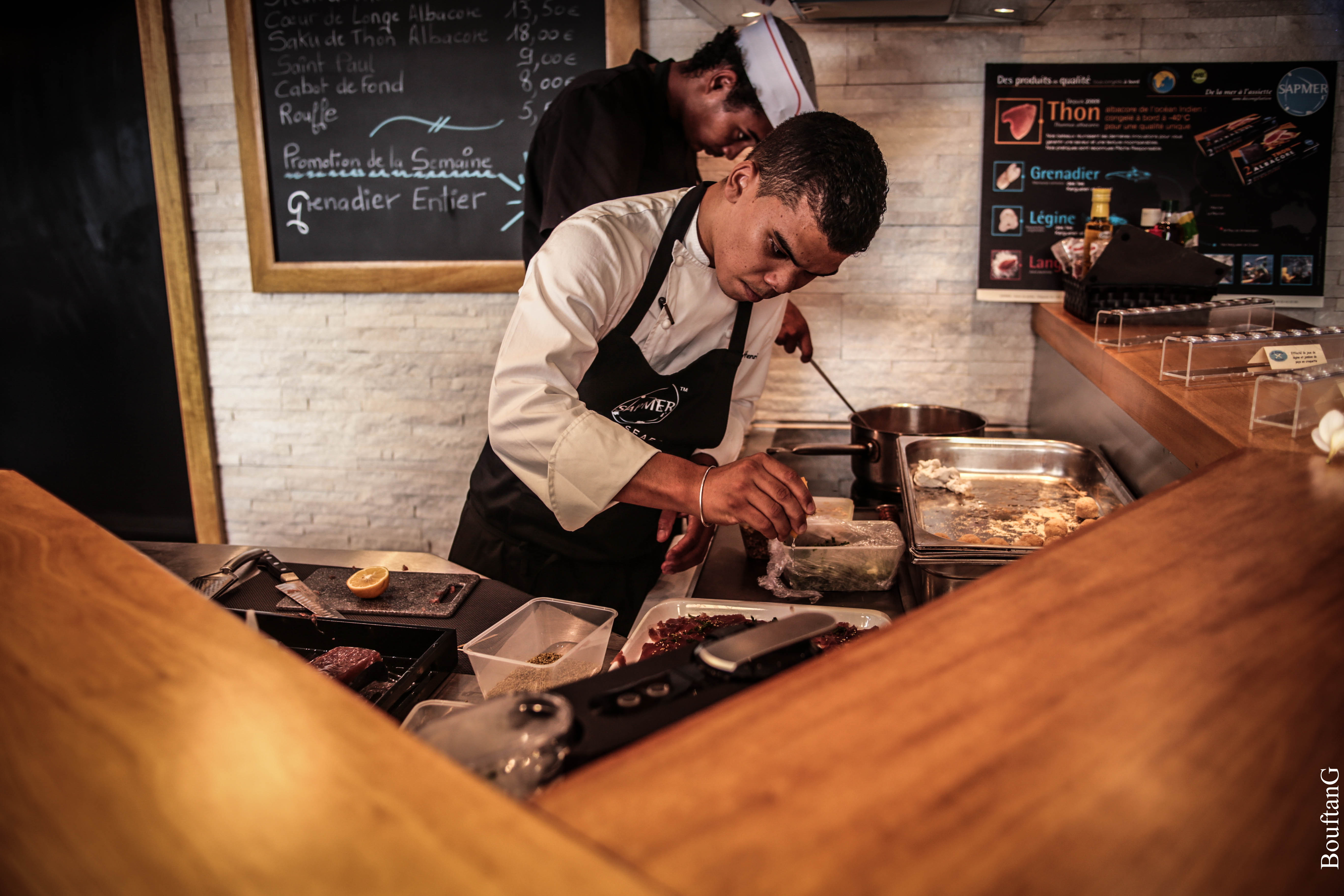 Satisfied with the performance of its recently opened store on Reunion Island, French tuna fishing and processing firm, Sapmer, plans to take the “catch to consumer” concept to Europe in early 2018. Having been strongly focused on fresh and frozen products until now, the EU presence will also see Sapmer’s newly launched ambient cooked tuna references reaching a new direct-ta-consumer channel.

In March this year, Sapmer, boasting a nine ULT purse seiner strong fleet, opened the doors to a store that has given visitors the chance to purchase the company’s tuna products directly from the fishing firm, and get involved in tasting and cooking sessions.

A representative from Sapmer told Atuna that the company is pleased with the success of the store so far, which has encouraged plans to replicate the concept in more locations. A Europe-based store is expected to open early next year, although the exact location was not mentioned. Among fresh tuna products, canned tuna and tuna pouches will also be supplied by Sapmer, a relatively new segment that the company has delved into.

The cooked tuna products were introduced during the last Seafood Expo in Brussels, the company representative explained, and the response was encouraging, pushing Sapmer to continue to enlarge its portfolio, which it emphasizes is focused on premium products only.

Its fleet catches mostly skipjack tuna, but also some volumes of yellowfin, concentrating their operations in the Indian Ocean. With yellowfin catch reduction quotas now implemented in the IO, Sapmer has stated that its focus on only the highest quality catch has helped its vessels in being more selective; expecting them to continue operations throughout the year.

In its recently announced first half 2017 financial results, Sapmer revealed a net profit surge of 108 percent YoY, reaching EUR 10.6 million (USD 12.4 million). Over the next few years, Sapmer states that it will continue to develop new products, and make efforts to keep distribution selective and direct.
Toutes les actualités & événements